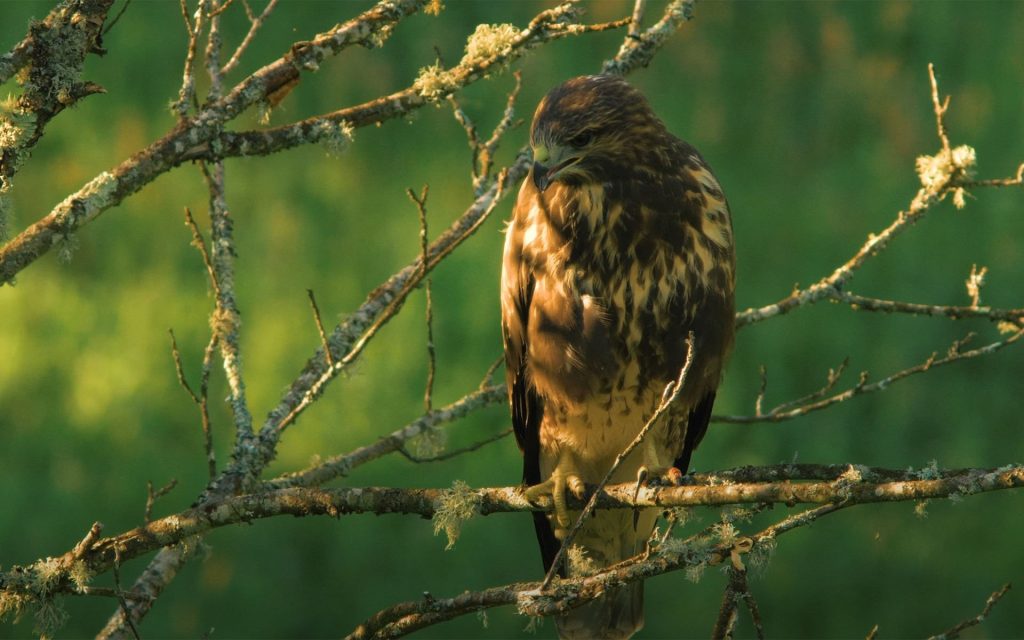 On September 22, the Municipal Auditorium of Baião hosted the presentation of two high-quality documentaries about Serra da Aboboreira: “Aboboreira – A Serra Viva” and “Aboboreira in 3D”, produced by the Association of Municipalities of Baixo Tâmega (AMBT).

These audiovisual documentaries may assist in the objective of creating a “Regional Protected Landscape” in the referred mountain range, an objective of the region’s mayors. These films are part of a broader strategy for valuing Aboboreira, which also included a strategy for promoting and publicizing this space, raising awareness for the protection and conservation of nature, and promoting tourism and enhancing endogenous resources.

The session was attended by the mayors of the 3 municipalities that share Aboboreira – Amarante, Baião and Marco de Canaveses – who were pleased, and even moved, with the quality of the films presented.

“These projects help, in a concrete way, the valorization of our territory and show the environmental and cultural wealth of the Serra da Aboboreira”, said the Mayor of Baião, Paulo Pereira, who also chairs the AMBT.

The mayor said, in his intervention “that more and more people value the landscape and environmental dimension of the territories”.

In the opinion of the mayor, “these videos may help more inhabitants of the three municipalities to visit Aboboreira, as well as tourists from outside the region. With the appreciation of Aboboreira we will be able to attract more people, show them the territory and contribute to the creation of jobs and the economic dynamism of the territory”.

In the session, the intention to create a regional protected landscape in the Serra da Aboboreira was spoken. For this objective to take shape, it was necessary to carry out several scientific research projects. The objective of creating the regional protected landscape is ongoing and could be completed in the coming months. This classification would make it possible to adopt effective measures for the maintenance and enhancement of biological diversity and the character of the landscape, as well as to preserve the natural and cultural heritage of Aboboreira.

The documentary “Aboboreira – A Serra Viva” lasts for 24 minutes and narrated by the announcer Eduardo Rego, a well-known voice from the films about wildlife, and will be released on AMBT and municipal social networks on September 24, at 9:30 pm.

This film will be shown in schools in the region, to make young people in the municipalities aware of the importance of knowing the heritage they have on their land and protecting it. 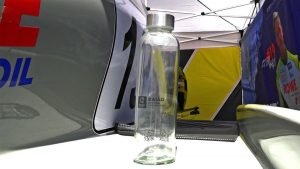 During the Powerboat Grand Prix last weekend, in Albufeira 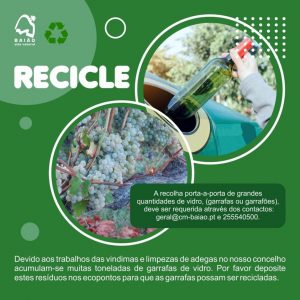 Recycle glass you don’t need and protect the environment

In this harvest season, don’t forget to recycle the 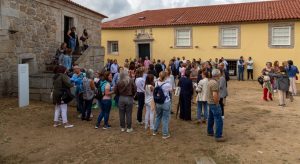 The Monastery of Santo André de Ancede was the 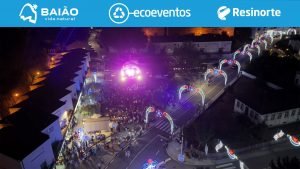 The Environment services of the Municipality of Baião and 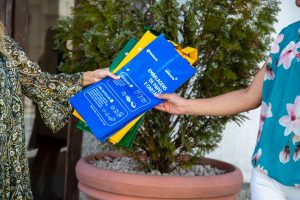 Always recycle, everything and everywhere!

The Municipality of Baião and the Parish Councils of 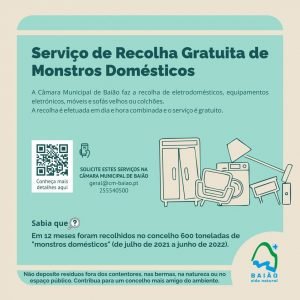 To have this service, citizens must make a request

This website uses cookies to improve your experience while you navigate through the website. Out of these, the cookies that are categorized as necessary are stored on your browser as they are essential for the working of basic functionalities of the website. We also use third-party cookies that help us analyze and understand how you use this website. These cookies will be stored in your browser only with your consent. You also have the option to opt-out of these cookies. But opting out of some of these cookies may affect your browsing experience.
Necessary Always Enabled
Necessary cookies are absolutely essential for the website to function properly. This category only includes cookies that ensures basic functionalities and security features of the website. These cookies do not store any personal information.
Non-necessary
Any cookies that may not be particularly necessary for the website to function and is used specifically to collect user personal data via analytics, ads, other embedded contents are termed as non-necessary cookies. It is mandatory to procure user consent prior to running these cookies on your website.
SAVE & ACCEPT